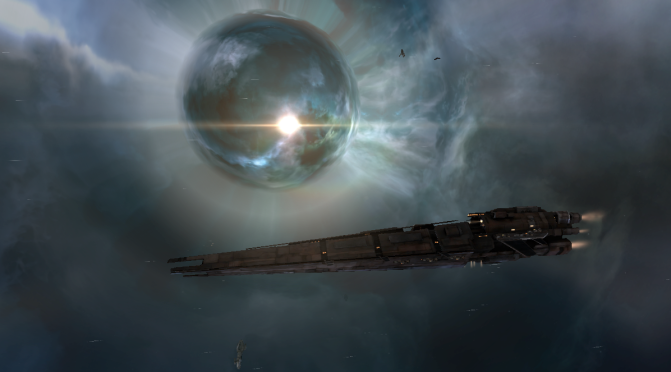 It has been a while since my last article, but not to worry, Eve hasn’t beaten me yet.

The corporation has been steadily growing in organisational strength – there is a certain time where you realise that your endeavour must evolve from a fun little side project to one that will require a ton more time, I think now is that point. 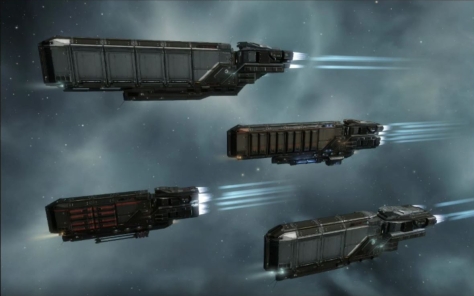 I also trained into my first tier 2 ship! Not a super amazing combat ship; oh, no. It’s a hauler, which I found very amusing. I definitely have to prioritise the corp and ease of transport over shiny ships. I also recently trained into a tier 3 – which I was very surprised to find out aren’t necessarily better than tier 2 ships, they just have some funky features that allow them to be flexible. I only found out when it completed training however, that I trained into the wrong ship when setting up my skill queue – not such a bad thing when you have no idea what you’re doing! 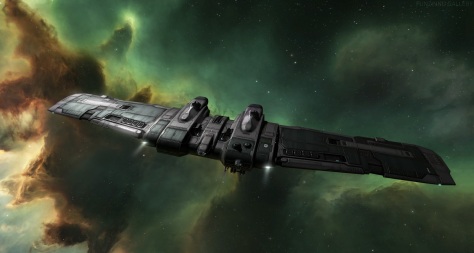 We began our journey in a Class 2 wormhole with very slim pickings when it came to neighbours, loot and things to do. It also didn’t help that we were besieged by another corporation for a solid week, which hit morale hard at a time when we were trying to really build up and organise.

However, after those hard few weeks, we made the move to a different wormhole which has a lot more to offer us in terms of profitability, fun and interesting neighbours and an element of secrecy and protection. Honestly it feels nice to finally call ourselves a Wormhole Corp. 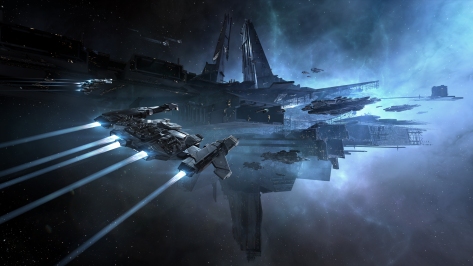 I am still trying to find more time to play, but that will come if I stay dedicated. I have had some of the most fun experiences in my gaming career with Eve and it’s all thanks to starting EternalCosmicBeardCorp.

The plan going forward is to set up some passive income with planetary interaction, start organising fleet ops and roams, form a cohesive doctrine for multiple situations, but most importantly to recruit some new Beards!

If you want a place to hang out and have some fun in this insanely complicated game, ECBC is a newbro and casual friendly Corp that emphasises the fact that we are all learning this together. We have some amazing people who are incredibly patient and we’re working on multiple guides to allow you to get to where you want to be as quick as possible. 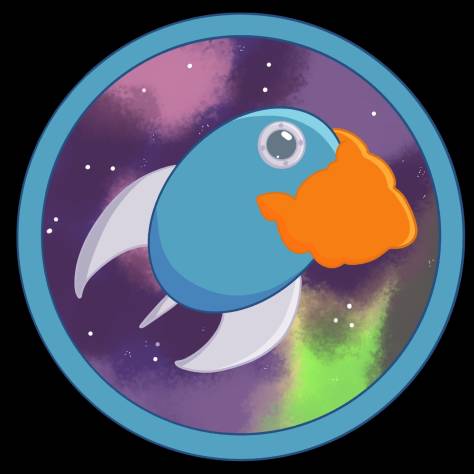 Also, our little community is very accepting, we all love just chatting about stupid things. A sense of humour is a must – we also have just implemented authentication by ESI, so keep that in mind, oh and please do have a working mic. We operate in the EU/US Time Zone.

We want you to undock with us, get scanning and get killing! We’re all in this together, and we’re all here to make Eve fun.

If you’re interested, hop on over to the discord and we can have a good chat: